Not a single person can honestly say they have not screamed, shouted or pulled a funny face at another road user. In the UK alone 9 out of 10 people have stated they are a perpetrator of road rage. It can be very easy to find yourself in a situation where road rage takes over, but when you’re in this rage how safe are you on the road?

Road rage is defined as sudden anger caused by another motorist on the road. Some cases of road rage can be worse than others for example, in more extreme cases motorists have experienced other drivers hitting their vehicle from behind or drivers getting out the car to start a brawl. Others may experience expletive hand gestures. 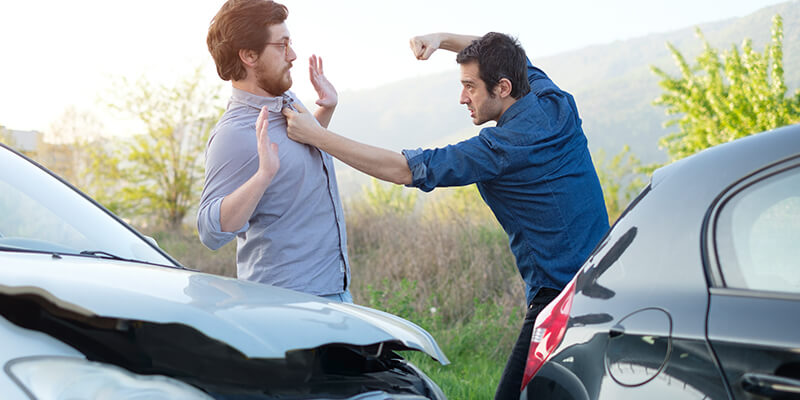 Why is road rage increasing?

Year on year road rage can become a real problem as more people pass driving tests and make their way onto the road. New drivers are often those most affected by road rage, as they are trying to find their way on the road and may make a small mistake those who have been driving for years often loose patients quickly and get annoyed easily.

If you have not already seen the road rage videos all over social media, where have you been? Some of the worst road rages come from dashcam footage, which is often where road rage habits come to light. Recently in the Daily Mail, a gentleman was caught kicking a car and throwing coffee. Yes, both drivers were at fault, but no vehicle was damaged, just a man with terrible road rage.

What types of road rage are there?

According to Dr James, there are seven different aspects of driving which may contribute to road rage: 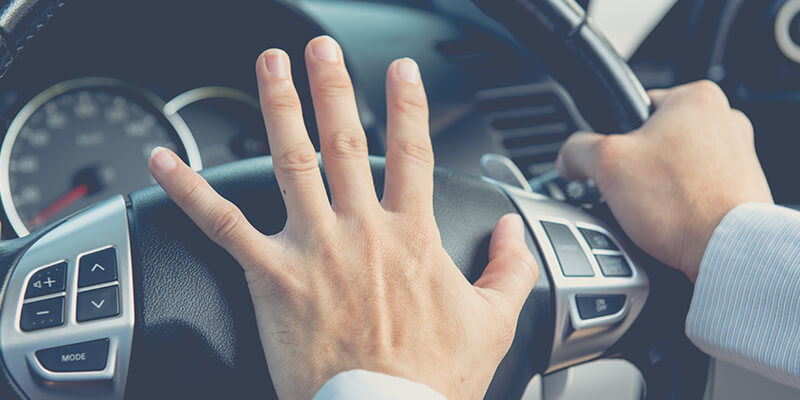 How does road rage make you a risk?

You may not think it, but when you are overcome with sudden rage, you often do not think about what you are doing or who is around you. You will often become more of a risk to yourself and other drivers if you are prone to getting angry on the roads.

As drivers, our attitudes have changed over the years and road rage is even more evident than it ever was before. How we deal with our own mistakes and how we react to others is all dependent on our attitudes on the road.

Those who are more aggressive and impatient are more likely to have lousy driving habits themselves. With this type of behaviour, it means you are more prone to take irresponsible risks such as exceeding speed limits, undertaking, jumping red lights or tail gaiting all of which are illegal and could mean points on your licence as well as additional fines. Drivers who act in the moment are more bias and unaware of their aggressive behaviour.

Why should I think about other drivers?

While driving a car is not meant to be stressful, it is especially if you live in a big city where congestion is frequent. Even if you are the safest driver in the world, you are most likely going to have to drive defensively to ensure you and your passengers are safe at all times. There are a lot of different factors that will affect the way you drive and how well others see you on the road, such as weather, traffic, road works and unexpected accidents.

Unfortunately, there are some drivers out there who love to antagonise; this means they will encourage risky behaviour so they can get to their destination quicker. If you are a victim of road rage, it can often lead you to make irrational decisions which therefore makes you retaliate. But as we are all taught from a young age, do not retaliate. If the person who is shouting expletives at you is antagonised, it might cause an accident which let’s face it, is most definitely not what you want.

How to avoid being swept up in driving anger

Make sure you are aware of not only your driving but others, 80% of drivers believe that their driving is above average.

Consider other drivers, while your road rage may be more significant others may not be. People are not always trying to be malicious, don’t get caught up in the thought that other peoples driving is out to hurt you.

Remember that everyone may be in a similar situation, as road rage is more frequent in specific scenarios such as traffic jams, other road users are just as likely as you to be frustrated. 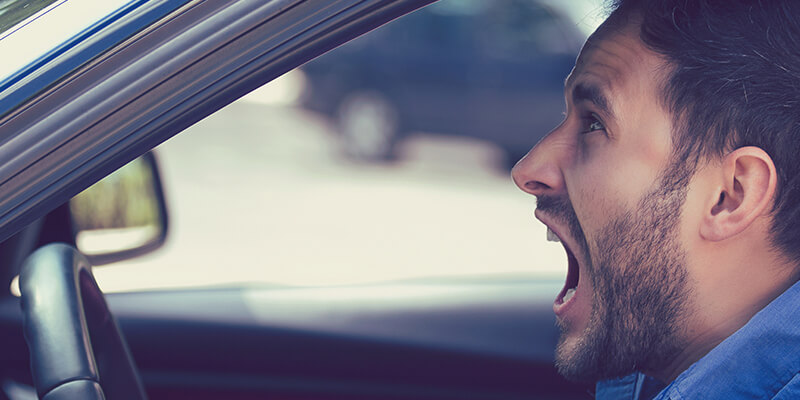 Every journey you take in a vehicle will be risky business; it is paramount you have your wits about you at all times. If you are worried about causing an accident or having an issue with your vehicle that could lead to someone’s road rage unleashing why not take your vehicle for a regular car service in Milton Keynes.

We always recommend if you are a victim or road rage ignore it as much as you can and get yourself out of the situation, even if it means taking a longer route or going in a different direction.

Previous Post Tips for driving abroad
Next Post Customise your own car: All you need to know