There are currently 190 people in the queue.

The consequences of careless driving

It has become more apparent over the recent years that careless driving is one of the government’s priorities. With drivers receiving harsher penalties for reckless driving and fines being more expensive, the government are cracking down on those who drive with no care. Drivers who have been on the roads for years often become very complacent in their driving. It is also becoming more common for drivers to be repeat offenders with dangerous driving because they don’t believe they will be caught, or they do not have an issue with the way they are driving. Many accidents on the roads today are caused by reckless driving, read on to find out the consequences of doing so.

Careless driving comes in many forms from being distracted while driving such as being on your phone or looking for something in the car while you are driving to speeding in a specific speed zone. The reality is there are so many more careless drivers on the roads today which need to be aware of the dangers they cause.

What happens if you are caught reckless driving?

2012 was a big year when it came to careless driving penalties with the government introducing new penalties which would hopefully help prevent and stop those who drive carelessly. These new penalties and rules gave police forces more power when it came to enforcing these penalties. The new rules also mean those who have been a little careless but not so bad as to be dangerous an educational alternative to receiving points on their licence. The education alternative was introduced to educate those who have been driving carelessly and deter them from this behaviour, and in most recent years it has proven to be a great prevention method. 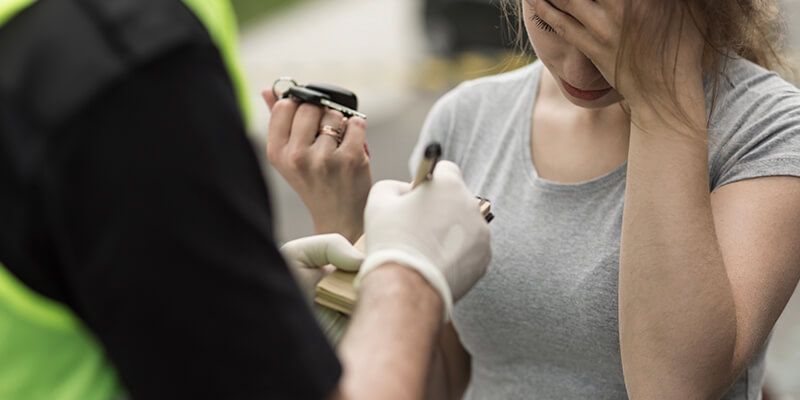 Road laws are continually being updated regularly which we always recommend keeping an eye out for. If there is often a common occurrence with driving habits, there is a likelihood a new rule or law will be put in place to minimise the risk of this happening in the future.

One of the most recent discussions in the news has been that lorry drivers drive way to close to those in front of them. There have been a number of tragic accidents involving lorries going into the back of cars. The government are now choosing to discuss this and how it can laws might be implemented to prevent this from happening.

While a lot of people who use the roads are safe drivers, there are a few people out there who do not care about the risks or consequences of their careless driving. Those who drive recklessly can cause a real risk to themselves, other road users and pedestrians, which is why it is vital for the government and the authorities crack down on penalty enforcement.

Speeding is one of the most common forms of careless driving in the UK and is a constant issue. If you have not noticed already, smart motorways are now being enforced up and down the country to prevent drivers from speeding down the motorway. Smart Motorways use a range of technology to manage and control the flow of traffic. Speed limits are put in place on certain areas of the motorway depending on the flow of traffic. According to the RAC smart motorways have reduced the number of accidents on the motorway along with reducing journey time for road users. These schemes have been introduced on a vast amount of motorways, rather than using taxpayers money to widen motorways these methods are far cheaper. It does, however, mean that they are much stricter on speeding when driving on the motorway. When variable limits are set it is paramount, you stick to them. 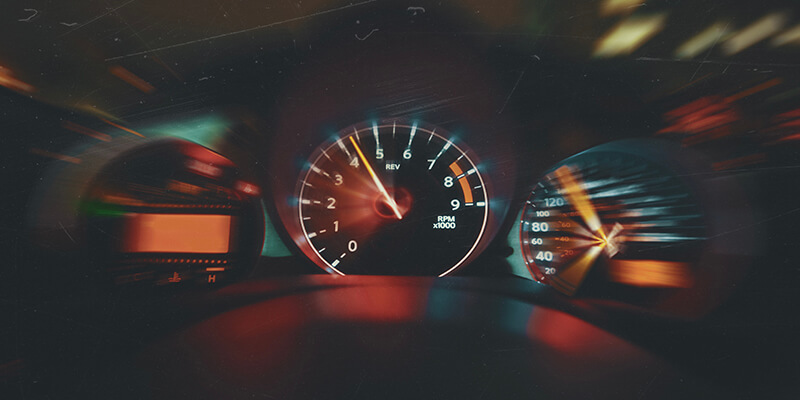 Local authorities and councils are also cracking down on the speeding in their specific areas. Where there are young children, a significant amount of pedestrians or a housing area, 30-40 zones are becoming more noticeable. While these zones become more popular, many people are blissfully unaware of their speed and penalties they can face for going over the speed limit. Penalties can be a real pain, not only will you receive points on your licence but it can also have an effect on your bank balance. There is a range of penalties you can face depending on what speed you are going; you can fall into one of these categories:

If you have been driving around 31-40mph within a 30mph zone, you will receive a band A speeding penalty. The fine will consist of 50% of your weekly income, and you can also expect to receive three points on your licence.

You will receive a band B speeding fine if you have been driving anywhere between 41-50mph in a 30mph zone. For doing so, you will get four points on your licence and a 100% fine based on your weekly income. If you have been driving towards the higher end of this band, then you can also expect to be potentially disqualified from driving for up to 28 days.

If you have been caught in band C, you have been driving extremely dangerously. Band C means you have been driving between 51mph or above while in a 30mph zone. Due to being such a careless driver you will expect a 150% find of your weekly income and six points on your licence. A potential disqualification from driving for up to 56 days can also be expected.

For those that have been disqualified from driving for 56 days or more, you will need to retake your driving test as you must reapply for your driving licence.

As one of the most common causes of accidents in the UK, mobile phones are seriously hazardous. As a driver you are now not even allowed to touch your phone while driving otherwise you can face penalties. If you are caught with your phone in your hand, then you can expect six points on your licence a hefty fine of £200. For those of you that had their licence for less than two years then you could experience much harsher penalties such as losing your licence altogether. Many phones now have a no distraction while driving mode, which you should turn on. It means that while you in motion your phone will not buzz nor ring, even if it connected to your vehicles Bluetooth. 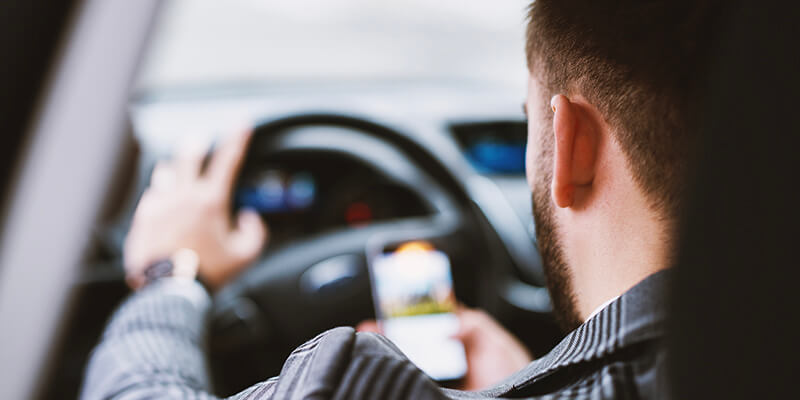 Insurance is an essential part of owning a car, as it does not only keep you safe on the road but it helps when you are ever stuck in an accident. It is a legal obligation as a car owner to have your vehicle insured and requires an MOT in Milton Keynes before you can insure it. The reason for this is to make sure your vehicle is roadworthy and safe. If you do not have your vehicle insured, then you can expect a fine of £200 on the spot and an additional 8 points on your licence.

Make sure you always drive with care and consideration for others on the road. Not only are you risking your life when you drive carelessly but you are also affecting the lives of innocent road users.

How To Keep Your Car Cool

With heatwaves sweeping the nation this summer, knowing how to keep yo...